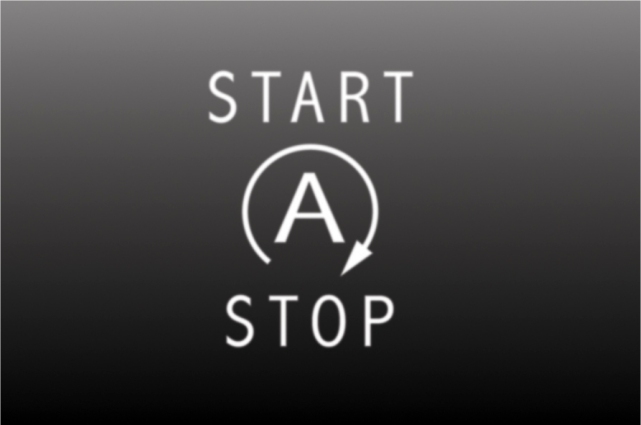 03 September 2015 / by Noel A ferguson / in Leadership, Management, Career

How many of your employees have come to work on a Monday inspired, full of trust and confidence in your abilities as a... hmmm... as a what? What are you? A Manager? A Leader? Both perhaps?

The thing is people wrongly use both terms interchangeably, with the dangerous result that neither is fully understood and both are assumed to be the same. In today's economy and work environment, the traits of each are rarely used in isolation. As a manager, value and effectiveness is attained from your knowledge of people, employees are no longer generic cogs in an industrial machine.

During the course of my work with clients and businesses, time and time again it is often the case that the inappropriate use of each role has the greatest detrimental impact on employees and ultimately the effectiveness of the business.

What does a manager and leader do?


The manager's job is to plan, organise and coordinate. The leader's job is to inspire and motivate. In his 1989 book "On Becoming a Leader," Warren Bennis composed a list of the differences:


It is often the case that the inappropriate use of a leadership or managerial role at the wrong time has the greatest detrimental impact on employees.

What does a manager and leader do?

Now this is the interesting part, from our research it is evident that where managers typically fall down is by using the traits of the 'management' aspect of their role too often and failing to use the 'leadership' role. Are you guilty of this? If so have you thought about why managers fail in this manner?

Often it is because the traits of management are about process, systems, procedures, controls and boundaries; in other words - a safe place to be.

The issue with being in a safe place is that you are likely to fall into your comfort zone, which in turn leads to contentment but dangerously to complacency. It is at this point that your business will start to falter because of YOU not your employees!

Peter Drucker the late management guru eloquently stated "one does not 'manage' people," Mr. Drucker wrote. "The task is to lead people. And the goal is to make productive the specific strengths and knowledge of every individual."

So if you're only a 'Manager' you're not getting the best from your employees.

Let's think back to the opening remarks about Monday being a day which inspires (or discourages) your employees. It doesn't really matter what the day is, if you lead your employees they will be inspired and look forward to coming to work.

So... What is it to be today? Are you a manager or a leader? Have a look at the demeanor of your employee's tomorrow morning and you will see the answer staring back at you.