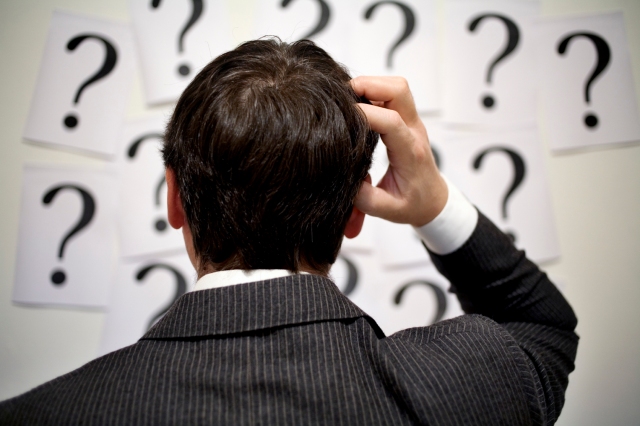 Does your Boss change their mind more often than their underwear?

OK, so you may not know how often your Boss changes their underwear, but does it feel to you as though they change their mind more often than they do change underwear?

Do they say one thing one minute, then some time later change their mind to something else? This is very stressful for the subordinate. The repeated inconsistency is harder to deal with than a consistently poor situation. Not knowing what to expect from your Boss creates internal tension and impacts your performance and motivation.

But why does it occur and how can you deal with this? For some managers, having to weigh up different options and decide on a course of action can be difficult.

Jumping in without looking


Some Bosses will make a rapid decision when it would be best to wait for further information to help make a considered and informed decision.


Not knowing what to expect from your Boss creates internal tension and impacts your performance and motivation.

The opposite of course is a Boss who never makes any decision, always thinking that there is some piece of mystical information still to be obtained that will help them 'reach' a decision and avoid having to make a decision.

The complexity of an issue will determine how much consideration needs to be given to a decision. Generally the more experienced a manager is, the less likelihood there should be of either of the preceding situations occurring. Sound decision making comes with a developed self-confidence, which can take time to acquire, especially if your manager is new to their role.

If you are finding that your Boss is taking forever over simple issues, snap deciding on complex issues, or repeatedly changing their mind, then it is time for you to make up your mind whether to stay in your current job or move on. That's a decision you can stick to - isn't it? Or is it?